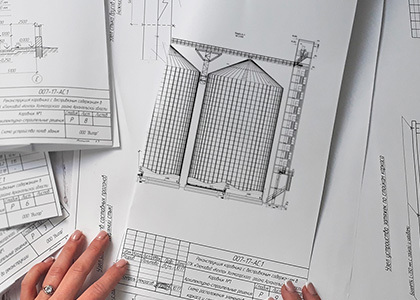 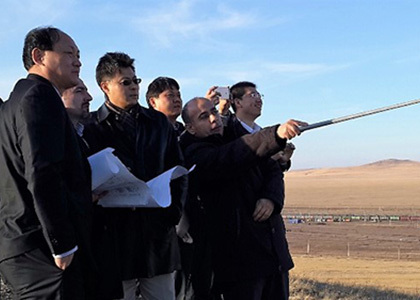 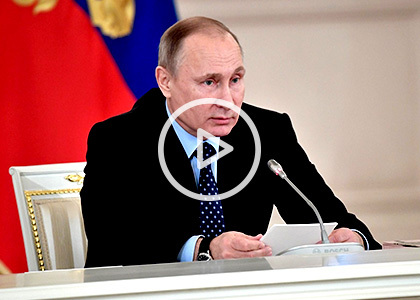 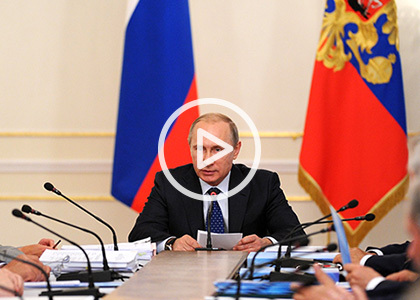 «GTZ» is the world's first specialized full-cycle land grain terminal—carrying out activities from the development of technical specifications and design documentation to equipment providing not only the high productivity (up to 1,200 t/h), possibility of separate storage and transshipment, but also guaranteeing the highest standards in traceability, biological safety and product quality management issues. This is the largest land-based grain logistics facility in the Far East and Siberia.

The key activity of "GTZ" is the provision of grain transshipment services and the solution of the technical problem arising from difference in railway wheel tracks according to the standards of the Russian Federation and PRC (1520 mm and 1435 mm), which excludes the through transit of wagons.

«GTZ» is an international project that opens a new milestone not only in the history of the Zabaikalsk railway hub, as well as a number of industries, but also in Russian-Chinese relations in general. This is an example of a comprehensive future-oriented strategic partnership, as the key element of the "New Grain Export Corridor Siberia - China".

The implementation of the project took considerable time and resources, as the project depended on the approval and coordinated approach of the constituent entities of the Siberian Federal District; affected intergovernmental relations and required the development, coordination and adoption of a number of regulatory and interstate documents; demanded necessary technical solutions, which were implemented by leading Russian and Chinese companies and regulatory authorities.

For the first time, the project was presented to the wide audience in December 2013 at the meeting of the Interregional Association "Siberian Agreement" (www.sibacc.ru) in the city of Chita and, after studying, was supported by the expert council of the association.
CORPORATE
SERVICES AND RATES
FOR SUPPLIERS
About Us
«NLGC» Group
State Support
Information Disclosure
Transshipment services
Additional services
Enter into a contract
Purchased goods and services
How to become a Supplier
Contact Support Team
All information posted on this website can be used only with the permission of the copyright holder— «GRAIN TERMINAL ZABAIKALSK»
Login to your personal account
We're sorry, the Personal Account is not available at the moment.
We are already working on troubleshooting