Grain Terminal Zabaikalsk is the part of a large project. Our agricultural producers suffer from a lack of infrastructure for grain storing and processing as well as from a lack of demand. The creation of such infrastructure will help to preserve the yelds and increase production volumes. The terminal is almost ready. It should be ready for puting into operation by the beginning of the Eastern Economic Forum,” the head of the region said.

You may remember that the construction of the grain terminal in the Transbaikalian district began in December 2020.
Source: mkchita.ru 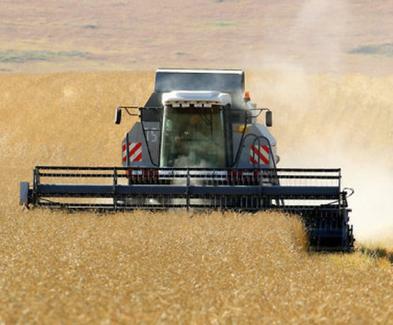