— We plan to attract up to 10 billion rubles of extra-budgetary funds to this economy sector. The Grain Terminal Zabaikalsk and the Yasnogorsky greenhouse complex will be further developed. Production of block beef meat (Olovyanninsky cooperative) and production of Aginskaya canned meat will be supported. As well as the cultivation of rapeseed, oats (Komsomolets breeding farm, Mangazeya-Agro, Teros-ZK), said Alexander Bardaleev, the head of the Economy Ministry of the region.

He added that financial support would also be provided to killer stands projects, processing of meat, milk and agricultural raw materials.

— Moreover, in 2022, we'll get a 1,5 increase in the influx of federal funds into the appearance of rural areas, land reclamation, grassland introduction and sheep breeding," said Alexander Bardaleev.
Source : zabrab75.ru 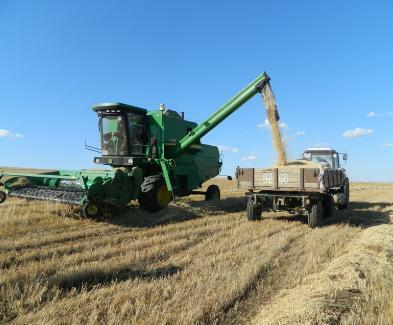