НОВОСТИ
12.11.2021
The largest grain terminal in the Russian Federation will start working in Trans-Baikal region in 2022
According to Sergey Pushkin, CEO of the New Land Grain Corridor (NLGC) holding, construction of the terminal was started in December 2020, and the project investment volume has already amounted to 6 billion rubles.

“Currently, a large amount of work has already been completed in Zabaikalsk. Now more than 250 people are working at the construction site, after completion of works, the number of the terminal permanent employees will account 235 specialists,” he said.

The transshipment capacity of the grain terminal will be 8 million tons per year. The terminal will be used to export grain and oilseeds to China and countries of Central Asia. Locally its planned to apply the mechanism of "contract manufacturing" and formula pricing. To provide the declared export volumes, the project includes the construction of the Main Linear Granary Network in other regions of the country.

Let's recall that the construction of the terminal is being carried out in Zabaikalsk. The first grain railway terminal is also being created in the same village.
Source: mkchita.ru 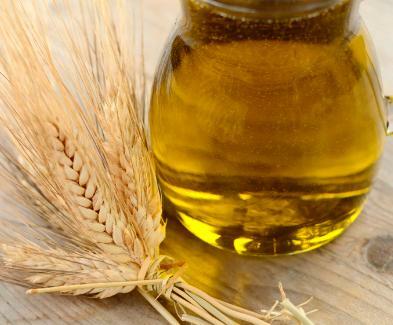