In his opinion, in future the figure will grow also due to cooperation in the field of nuclear energy.

«Cooperation in major strategic projects has brought notable success. For example, in the energy sector, in June of the current year, China and Russia signed a mutual agreement on cooperation related to nuclear energy issues (construction of nuclear power units). All projects will stimulate an increase in trade equaling $10 billion,» Luo Weidong added.

He noted that Russia is increasing the export of agricultural goods to China, and that the Russian Federation sold more products to China than imported for the first time, according to the trade turnover in this field in 2017. «According to our figures, export (of products) from China to Russia amounted to $1.96 billion. Import of agricultural products from Russia to China amounted to $2.12 billion. We export to Russia mainly seafood, fruit and vegetables,» the head of the department of the Chinese Ministry of Commerce has added.

He clarified that in this field soybeans comprise significant part of the import from Russia. 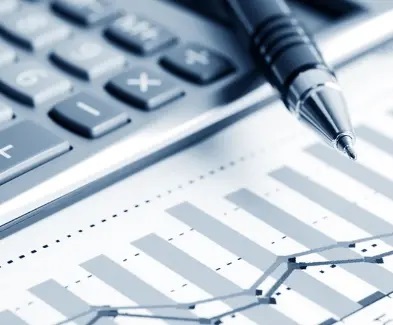