НОВОСТИ
29.05.2018
The Foreign Ministry shared its plans to raise trade turnover with China to $ 200 billion
Implementation of the task of raising the trade turnover between Russia and China to $200 billion by 2020 is quite feasible, Deputy Foreign Minister Igor Morgulov said on Tuesday.
«China, as you well know, has gained a foothold as a leading trade and economic partner of our country, and I believe that the implementation of the task set by the leaders (of the countries — ed.) to raise bilateral trade volume to $ 200 billion by 2020 is quite feasible» , - Morgulov said at the opening ceremony of the international conference «Russia and China: Cooperation in a new era.»

He noted that «transition to a new model of cooperation based on closer production chains and investment ties is the key prerequisite for successful work.»

As the Russian President Vladimir Putin said earlier, volume of trade between Russia and China has grown to $86 billion and will soon reach $100 billion. 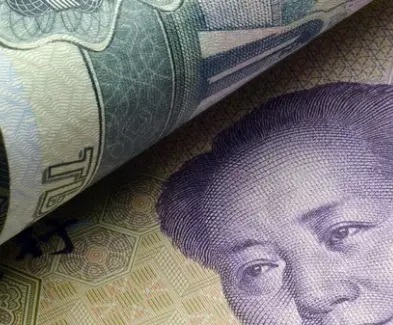