Now the issue of permits for the export of barley, millet, sorghum and grain processing products is also being resolved.
At the end of March a long-term contract for the supply of Russian agricultural products to China was signed between Moscow and Beijing. 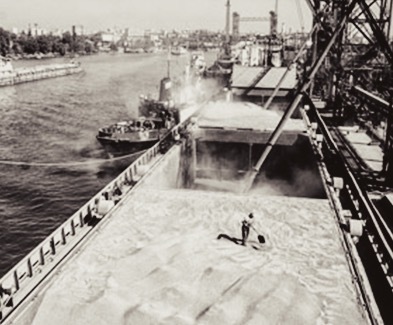