НОВОСТИ
26.02.2018
China allowed to start importing wheat from five regions of Russia
China allowed to start importing wheat from six regions of Russia — Chelyabinsk, Omsk and Novosibirsk Regions, Altai and Krasnoyarsk Territories, as well as from the Amur Region. It was announced on February 25 by the State General Administration of Quality Supervision Inspection and Quarantine of China.
The decision was made after a long-time inspection of products in these regions. Experts checked the grain for the presence of wet or dwarf smut, causing deformation of the whole plant, and forms smut bags instead of grain. Spores, as usual, infect winter wheat. This problem may be resolved, also by post-sowing disinfection of the soil.

China banned the import of wheat from Russia back in 1976, and the parties began to hold negotiations on re-opening of the market for imports in 2006. At the end of 2015, the countries signed a protocol on the Russian wheat supply conditions and at the same time, China added the Altai and Krasnoyarsk Territories, as well as the Novosibirsk and Omsk Regions, to the list of non-quarantine territories.
Last year on November 1, Ministry of Agriculture of the Russian Federation agreed with the State General Administration of Quality Supervision Inspection and Quarantine of China on phytosanitary requirements for exported wheat. At the same time, the list of exporting regions was expanded by including the six above mentioned subjects of the Russian Federation, deliveries from which are already allowed. 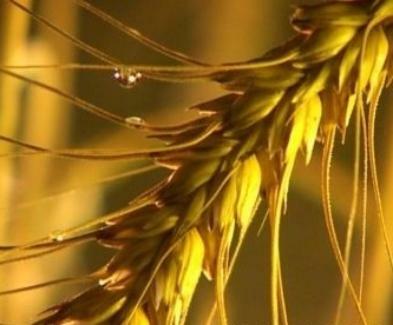